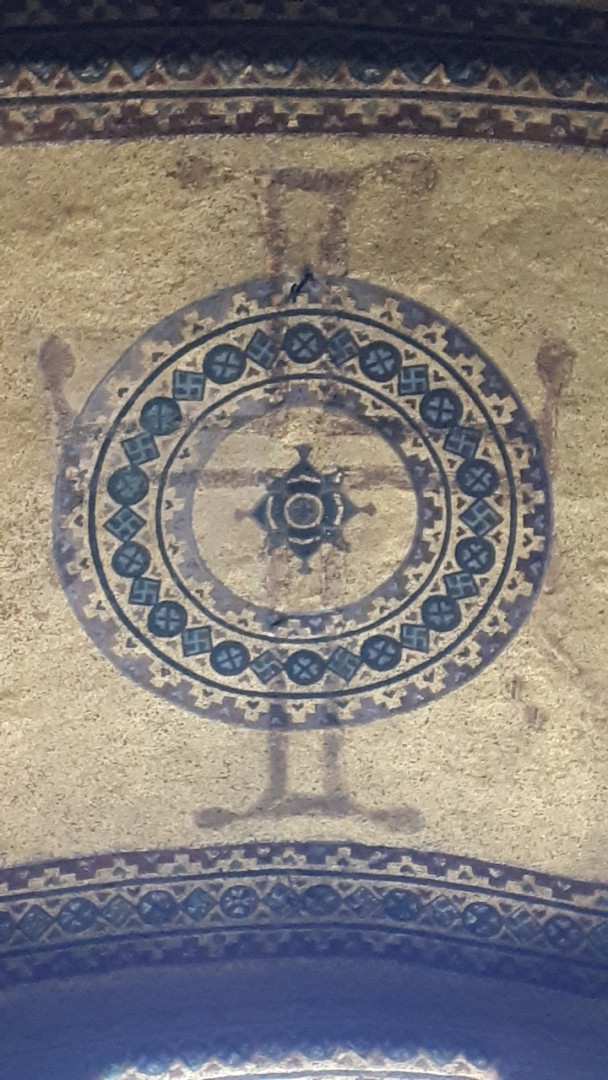 The Triumph of the Cross, When All Seems Lost

The Triumph of the Cross, Even through the Trial.

Sometimes those who are opposed to something that God is doing use all their powers to stop the advance of the gospel—and, from time to time, they succeed.

History tells us of how “the sword cuts two ways.”

Across all of time, these two things have happened time and again:

There are seasons when evil triumphs over good.

There are seasons when truth triumphs over evil.

And then there are those seasons of the “in-between”--

-when the truth of the gospel does not get destroyed, but it gets besmirched, or veiled, or covered over so that a clear view is obscured from sight.

Such times are far too common: they cause the faithful to lose heart—and we ask the Lord God of time and space to reshape both, and cause truth to rise from the ashes of defeat. And so, we plead with the Lord, the God of history itself to intervene in our history to vindicate.

When the times are not good, it helps to remember how God brings truth out of trouble…

Just this last Saturday, while doing some errands, I met someone who had visited an ancient Christian cathedral that had been overrun by conquerors who held that the cross of Christ and the Christian faith was a distortion…

The conquering Sultan then went into the cathedral and ordered all symbols of Christian faith destroyed, covered over, or veiled so that none could see them. He ordered a lovely cross to be covered over in plaster; then he directed that the plaster be painted with a geometric design.

Not long after this was done, the outlines of the cross became visible through the plaster.

So, the Sultan ordered that the cross be plastered over a second time…

When that was done, the cross became visible through the plaster yet again.

So, the Sultan ordered the cross to be plastered over a third time…

When that was done, the cross became visible through the plaster one more time…

This was repeated numerous times, until finally, frustrated that the cross could NOT be hidden, the Sultan simply gave up.

Hundreds of years later, behind the geometric design of the conquerors, the cross of Christ continues to be visible, for all to see.

True faith always shows through despite the attempts of those who try to destroy it, denigrate it, or hide it away so that none can see.

The cross in the picture above is in the Hagia Sophia, a magnificent cathedral that was the ancient home of the Eastern Orthodox Church in what used to be called Constantinople. The Byzantine Empire was defeated, that city was conquered, and immediately, the cathedral was overrun, and turned into a mosque. Then, in the 1930s, the government mandated that it be turned into a museum. Lately, (and controversially) in the last month or so, the government of Turkey has made a decision to turn it back into a mosque again.

But that magnificent building was erected as a testimony to living faith in the power of Jesus’ cross and resurrection.

The cross somehow always manages to show through…

Nothing can stop the triumph of the cross.

The picture above was taken by Tomislav Dobric while visiting the Hagia Sophia, in Istanbul, Turkey.