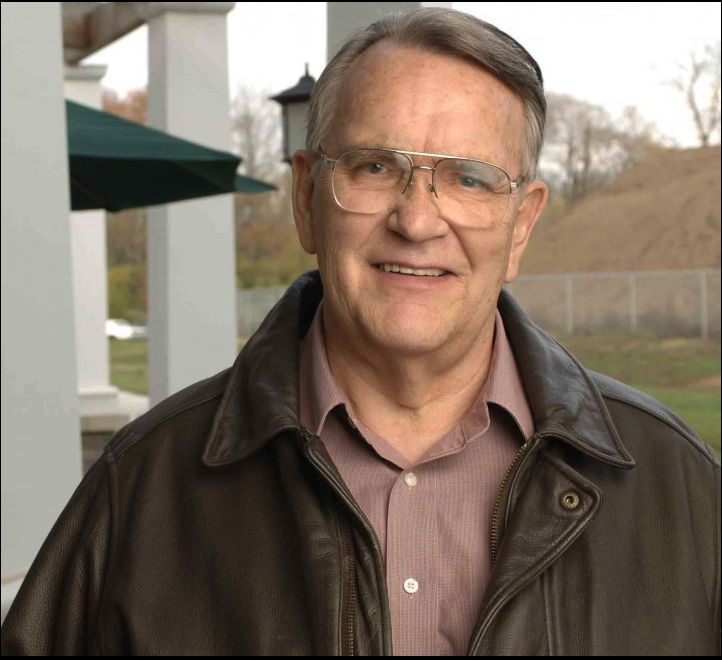 The book “Hey, Are You There? It’s Me—God” is about to have a launch party. It is the fruit of years of research about being guided. Even the way that this book was developed is testimony to the message of the book.

You see, while doing a doctoral degree the program director told me that I needed to make a scholarly contribution. When he asked what my areas of expertise were, I answered, “The prayer life of Jesus” and “The Holy Spirit in Paul”.  He paused and then put forward an idea for me to consider. He held up this book—“Discerning God’s Will Together” co-written by a fellow named Danny Morris and another named Charles Olsen.

It was the first Christian book in human history on “Hearing God Together.”

He then passed me the book, indicated that it was the first of its kind, and had me consider who should be the second reader for the work. I asked a friend over the miles, Rev. Dr. Maxie Dunnam—a prominent prayer author, to take on that role. He wrote back and indicated that he would be willing to help, yet his very best friend of 25+ years, Rev. Danny Morris, had written a book on that topic—the very same book again!

It was the same book that the thesis advisor had passed me just a few days before!

The small hairs rose on my neck! It was a Divine Appointment. I had not a clue that Maxie and Danny were best friends. As a result, I was introduced to one of the two very first communal discernment authors in human history. Danny introduced me to churches, groups of people, and even a Methodist Bishop, who used his discernment methods—and because of him the research for the thesis was completed with distinction.

So, this new book, “Hey Are You There? It’s Me—God! How to Listen, Test and Know when God Speaks” comes out of that research. It is written in a popular, easy to read style—because Danny and Maxie encouraged me to take the research and to put it in popular style. It uses easy to understand stories of people who have “heard God speak.” And it includes Scripture to demonstrate that this is something that happened in the Bible too.

Danny passed into the Lord’s Presence, just before I was able to send him the complete manuscript, on January 1, 2021. His godly, caring wife, Rosalie joined him in heaven a few months later.

But this new book came about because God directed me to meet Danny Morris, by an astonishing overlapping of events that brought me into, not only his expertise, but also his friendship.

For that reason, this book is dedicated to him. We are going to have a book launch party, and you are invited to join us for that time together. It will be on Wednesday March 23 at 4:00 p.m. Eastern time. To join the event, you simply click on this link and you will be in: Here is the link and the password:

How to Listen, Test and Know When God Speaks.